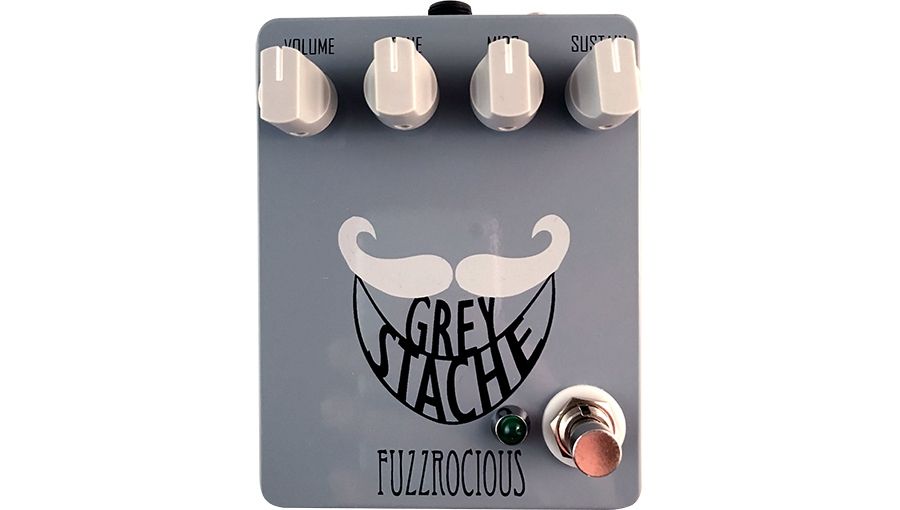 Skip to the beginning of the images gallery
Be the first to review this product
£159.00

Earn 159 points for this item
Applies only to registered customers.
Estimate Shipping
Add to Wish List Add to Compare
Part Number
FUZ-GREYSTADOM
Overview : The GREY STACHE is based upon the GGG-tuned and Civil War versions of a muff fuzz, creating one versatile guitar AND bass-friendly monster! The tone stack features the ability to scoop mids to allow a heavy, deep sound, flatten the mids for an even-keeled sound, or boost the mids for a more modern sound that allows one to punch through in the mix and drive speakers well. It’s more than just a fuzz in that if you dial back the sustain, one can achieve more of an overdrive sound. DIODE + MOMENTARY FEEDBACK OPTION INCLUDED Feature : OSCILLATION MOD -via a momentary or latching footswitch, one can feed the signal back uponitself for oscillation/feedback/noise. Controls : VOLUME– makes the output of the circuit louder or quieter. TONE– moves from bass to treble when turned clockwise. MIDS– moves from a total cut of sound to more pronounced mids when turned clockwise. Works in conjunction w/ TONE. SUSTAIN– moves from a little to a lot of sustain/fuzz when turned clockwise.
More Information
Reviews
Write Your Own Review