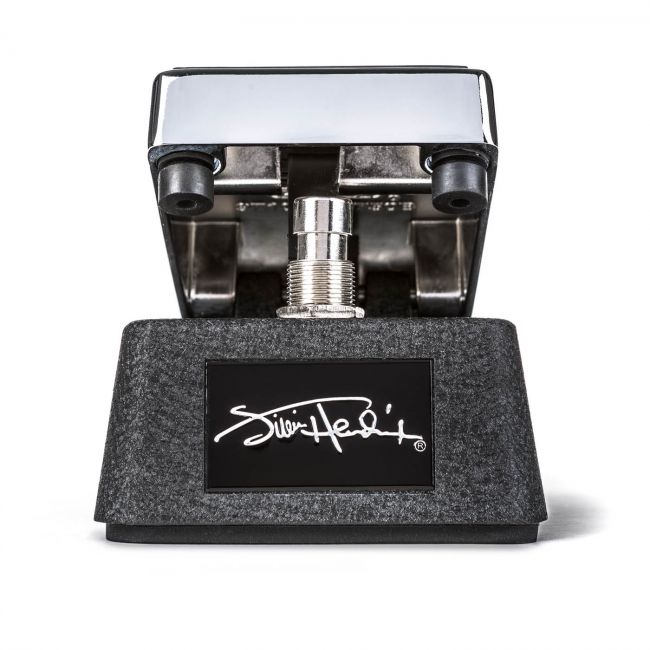 Skip to the beginning of the images gallery
Be the first to review this product
£144.00

Earn 144 points for this item
Applies only to registered customers.
Estimate Shipping
Add to Wish List Add to Compare
Part Number
JD-JHM9
JIMI HENDRIX CRY BABY® MINI WAH JHM9 This pedal is crafted to deliver the same dynamic tonal sweep of the original Italian-made Thomas Organ wah Jimi Hendrix used, now with half the footprint of a standard wah pedal.
Details
The wah-wah pedal was just invented when Jimi Hendrix burst on the scene in 1967, but he quickly came to rely on his wah to deliver a stunning array of tones. And to this day, few players' names are more synonymous with killer wah leads and wicked, wah-driven syncopated rhythms.

The wah pedal that Hendrix used was a '60s design by the Thomas Organ Company and manufactured by JEN in Italy-the unmistakable wah tone heard on Hendrix classics like Up From the Sky, Voodoo Child (Slight Return), Little Miss Lover and Still Raining, Still Dreaming.

This pedal is crafted to deliver the same dynamic tonal sweep of that original wah, and it comes in at half the footprint of a standard wah pedal with a classy chrome top rocker and black gator base.
More Information
Reviews
Write Your Own Review