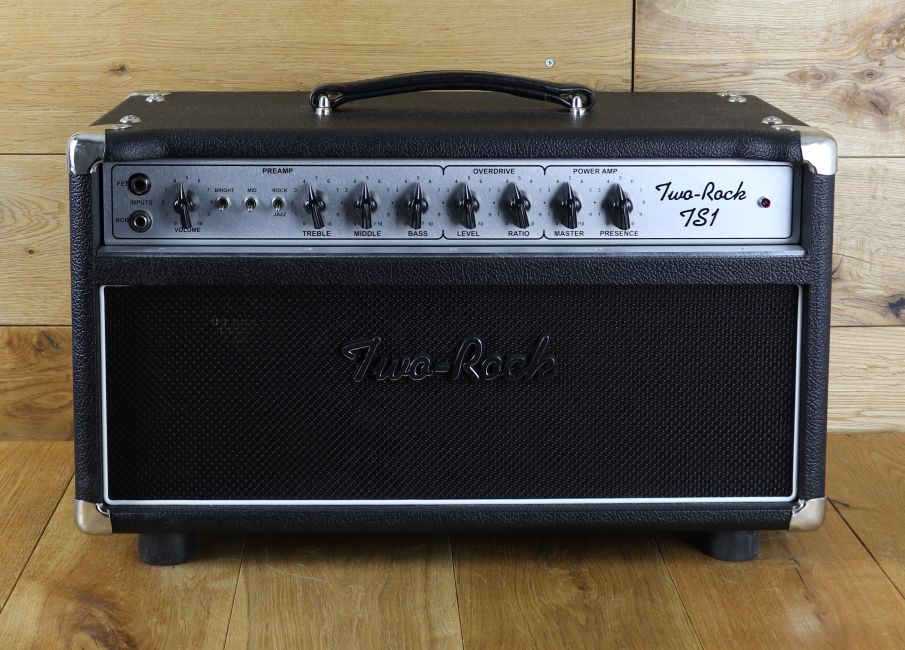 Skip to the beginning of the images gallery
Be the first to review this product
£3,299.00

Originally built in 2010, the TS1 "Tone-Secret" was Two-Rock's original nod to the classic overdrive, cascading gain stage amplifier. Over the years, Bill Krinard has been refining the circuit and in 2017, Two-Rock are re-releasing this amp with the benefits of these refinements.

If you've ever played one of these tone monsters, you're aware of how special this amp is and we're delighted to bring this amp back into production.

Available in Standard Black or Blonde Tolex, with a black or silver face

This amp was originally released in 2010.  Bill Krinard was always searching for the “Tone Secret” and the TS1 is the nod to the classic overdrive, cascading gain stage amplifier.  Over the years, Bill has been refining the circuit and in 2017, we’ve re-released this amp with the benefit of these refinements.